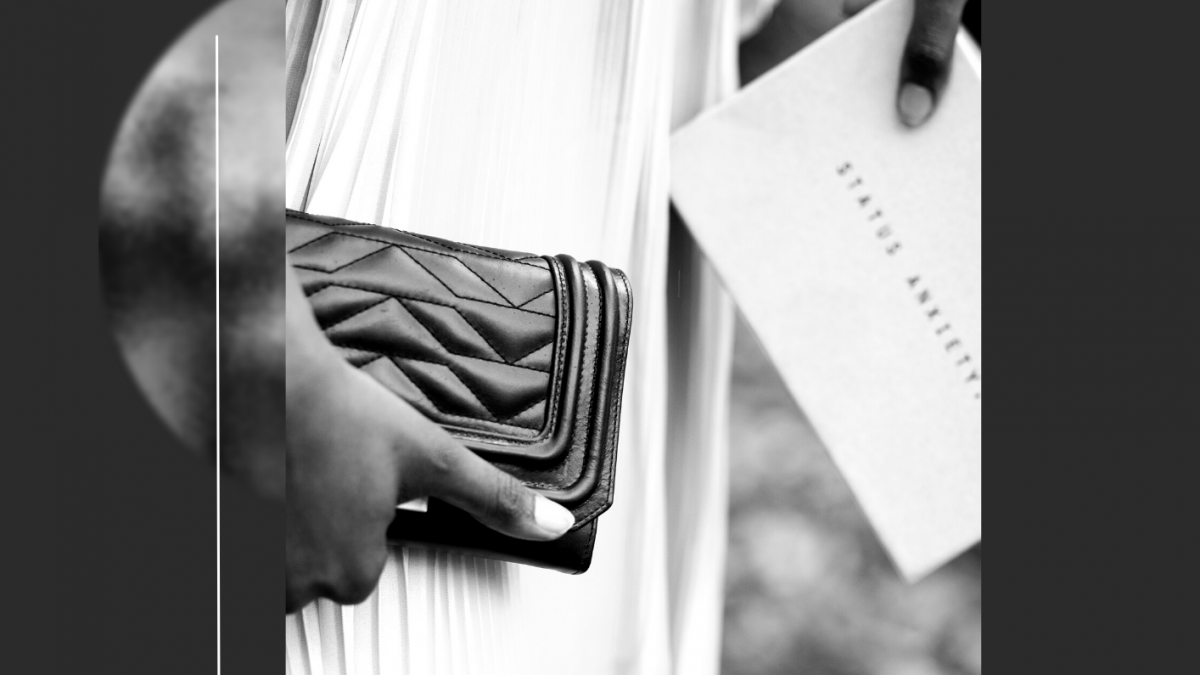 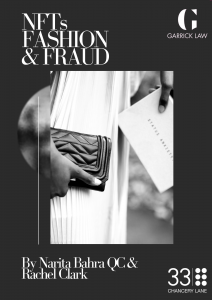 Those who follow fashion will recall that in 2019 ‘The Fabricant’ auctioned the world’s first digital-only dress – ‘Iridescence’. 2 years later RTFKT, (now part of Nike) sold 600 digital sneakers, raising $3.1m in under 7 minutes. That same year, the ‘Baby Birkin’ NFT by Mason Rothschild and Eric Ramirez, an “odd, ethereal vision”, designed to “move, spin, have a heartbeat”, sold for $23,500 – more than the Hermès bag itself. It will therefore, come as no surprise that NFTs were implemented at Paris Fashion Week®.

Non-fungible tokens (‘NFTs’) are digital assets stored on a blockchain and representing real-world objects such as fashion items and art. They are exchanged on marketplaces such as OpenSea, Nifty Gateway, and Rarible.

Advocates of NFTs consider them a unique form of collectible, whilst their critics argue that they are fundamentally valueless and, in the case of fashion NFTs, a true case of the ‘Emperor’s New Clothes’ – there is no tangible dress to be hung in the wardrobe, no trainers to slip into for an early-morning run. Yet the digital market for NFTs grew to an estimated $22bn last year.

As the market for NFTs grows, so equally does the risk of it becoming a playground for fraudsters and money launderers trying to conceal dirty money. Those involved in NFT trading should be on the look-out for three key types of potential criminality:

It may come as no surprise that prosecuting authorities are also starting to focus on NFT investments. As reported in the Financial Times, in February 2022, HMRC announced that it had secured a court order to seize its first NFTs – three digital artworks – as part of an investigation into a suspected VAT fraud scheme.

It is too early to know whether NFTs will turn out to be the modern-day ‘Emperor’s New Clothes’. Only time will tell. However, HMRC’s approach confirms that those involved in NFT investment should seek specialist legal and financial advice to ensure they can address any queries or investigations by prosecuting authorities. 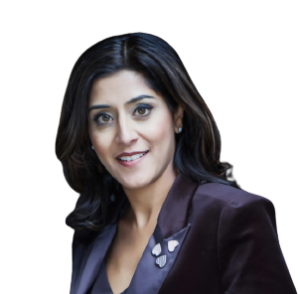 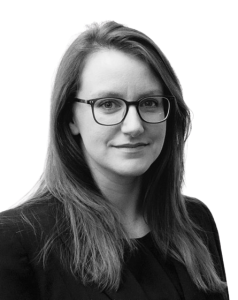