How do I know if I was really contacted by HMRC? 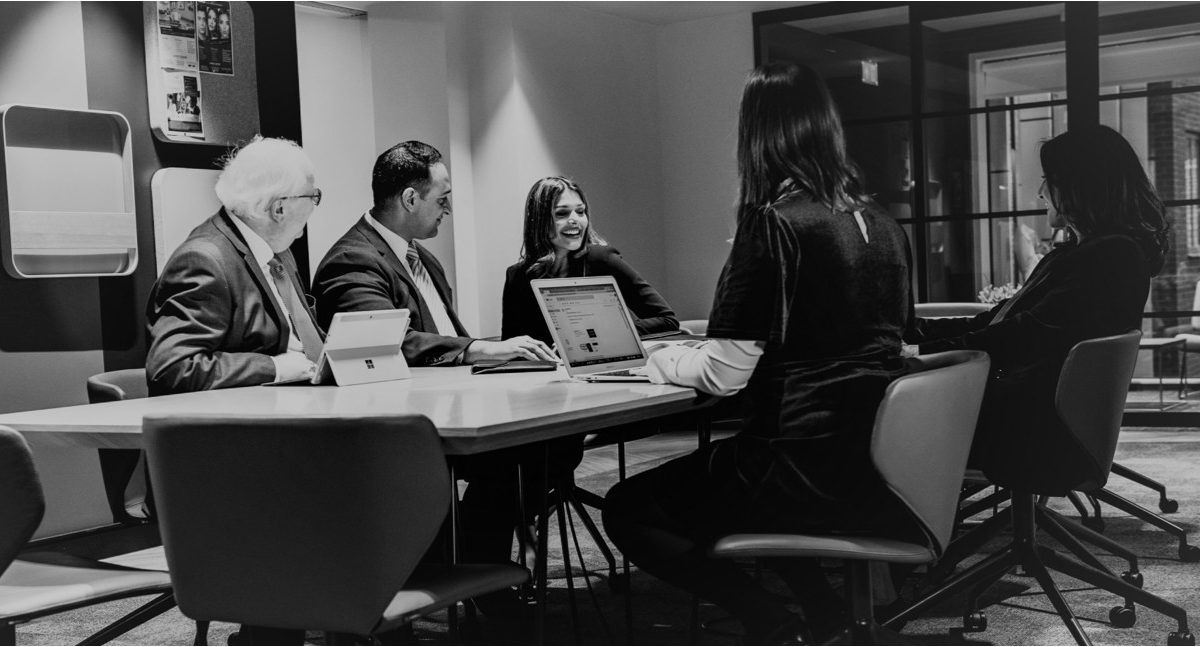 This year ‘Encrochat’ has played a significant role in the Criminal Courts. The approach of those facing charges based on Encrochat devices has been varied. Many have pleaded, whilst others have challenged the legal admissibility of such evidence. It seems to date the Court of Appeal have upheld the public interest over and above legal admissibility.

So where now? In deciding how to successfully challenge Encrochat evidence it is necessary to reflect and review the Court of Appeal’s judgments over the past twelve months, cases which are currently being considered at first instance in the Crown Courts and a preview of the arguments to be advanced before the Investigatory Powers Tribunal in 2022.

The issue was whether the communications were intercepted whilst they were being transmitted or while they were stored in or by the system (Section 4, Investigatory Powers Act 2016 – Definition of “interception” etc).

The Court of Appeal (Burnett LCJ presiding) upheld Dove J’s ruling that the communications were being stored rather than transmitted at the time they were intercepted.

The Supreme Court has declined to certify this case for appeal.

However, at para 121 the Court stated that it is not open to a criminal court to investigate the propriety of the type of warrant obtained as part of the trial process. Any challenge to the type of warrant is for the Investigatory Powers Tribunal (IPT).

The Supreme Court has yet to decide whether to certify this case for appeal.

HHJ Hillen vacated a trial as the parties await the outcome of the IPT proceedings.

This is particularly important as although a Crown Court ruling is not authority and cannot bind another Court, it is in marked contrast to approaches of some other Crown Courts nationally, who are insisting that cases proceed to trial regardless of the IPT hearing in February 2022.

Mr. Justice Pepperall is conducting a preparatory hearing which includes a challenge to the admissibility of the data on the grounds that the police received the data from France directly, rather than through the Europol Large File Exchange to the NCA. It should be noted that as the data in these proceedings has been provided in a different format to the Venetic data, this fact casts serious doubt on the claim that original data was being obtained from the handsets. No ruling received to date.

Lead claimants have been selected in respect of all Operation Venetic prosecutions. The IPT has directed that:

It is imperative that all are aware of the developments to date.

It will be necessary to establish what evidence exists against a client, in the absence of the “Encrochat” evidence.

If the only evidence relied upon to secure a conviction emanates from Encrochat it may be worth asking the court to adopt the approach of HHJ Hillen and adjourn until post the IPT hearing.

If there is other evidence upon which a conviction can be secured, then the defending teams should focus upon successfully challenging this evidence. Instruction of experts and detailed defence statements can assist in achieving the best outcome for clients.