What do I take to Court? 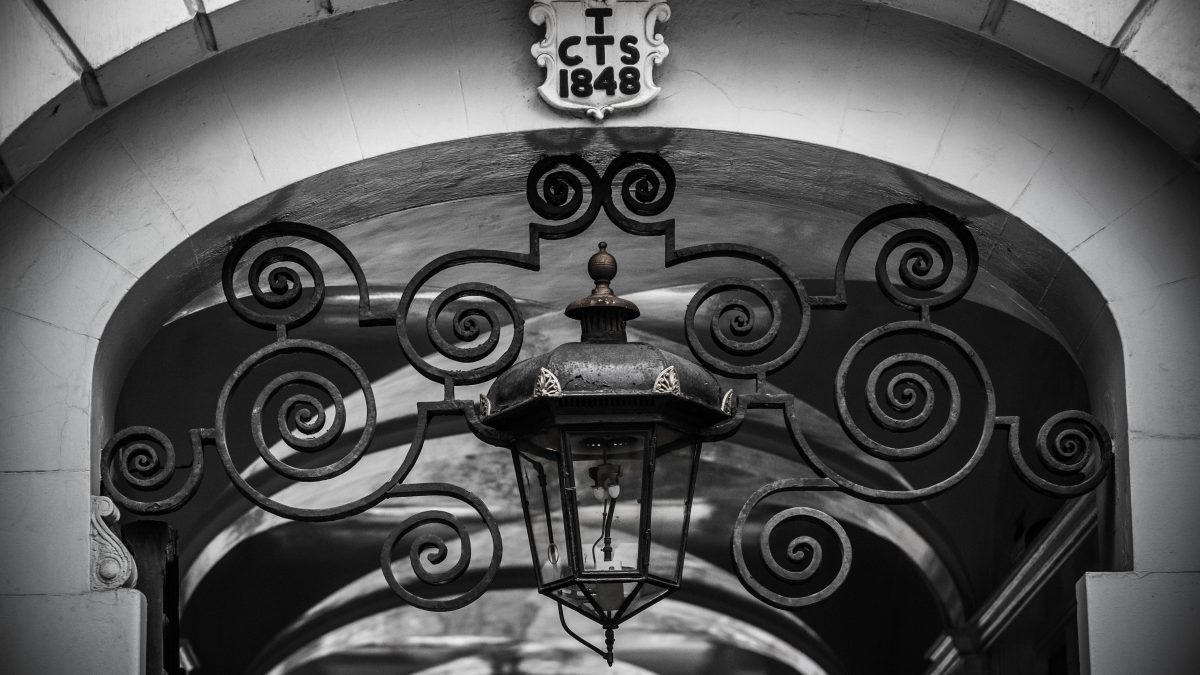 In a trial taking place before the days of action, Narita Bahra QC, leading Pauline Thompson secured a Not Guilty verdict to Murder on the grounds of Diminished Responsibility, for a vulnerable client suffering from Chronic Post-Traumatic Stress Disorder (PTSD).

The court heard evidence of a senseless tragedy, entirely capable of being prevented, if the chronic PTSD he had suffered from for years, had been treated and the warnings of those individuals close to the client had been heeded by the relevant agencies. Instead, CCTV footage captured a 21 year old of hitherto good character, killing a complete stranger, by way of a protracted series of varied blunt force assaults to his head, over a period of sixteen minutes.

The client arrived in the UK aged 15, as an unaccompanied refugee. He was described as a mild-mannered and respectful young person who became stressed and anxious, had nightmares and was noted to have scars upon his body. Within eight months he was noted to have significant post-traumatic stress disorder symptoms. Those symptoms went untreated, despite the condition being well documented and assistance being sought from relevant agencies by friends. The Court heard evidence that a friend warned and sought the assistance of the client’s designated social worker, a day prior to the incident.

The defence instructed an International Security Expert, who assisted the court understanding the physical, mental and sexual torture suffered by migrant children, detained in horrifying conditions in Libyan detention centres as they flee oppressive regimes.

A consultant forensic pathologist, gave evidence upon the nature and causation of scars present on the client’s body, including a multiplicity of deep scars widely distributed over his scalp, consistent with torture. Neuropathology was also considered.

Two eminent consultant forensic psychiatrists were instructed by the defence, who confirmed that the client suffered from psychosis, schizophrenia and chronic post-traumatic stress disorder, a recognised medical condition and anxiety disorder, derived from an experience of really serious, horrifying and potentially life-threatening trauma. The extent of the chronic condition was only established by the defence team, namely physical, sexual and mental torture in a refugee camp which continued when the client was sold into slavery. The defence established that the client’s religious beliefs had led him to believe that he would be punished for the sexual abuse perpetrated upon him.

The experts concluded that the catalyst for the killing was chronic PTSD, as the violence utilised (due to the client’s inability to regulate his emotions and responses) was very similar to torture, he appeared to be re-enacting the torture that he had been subjected to, which explained the extremely high level of intense violence, where there was otherwise no other explanation for the killing of a complete stranger.