Will HMRC make a deal with me? 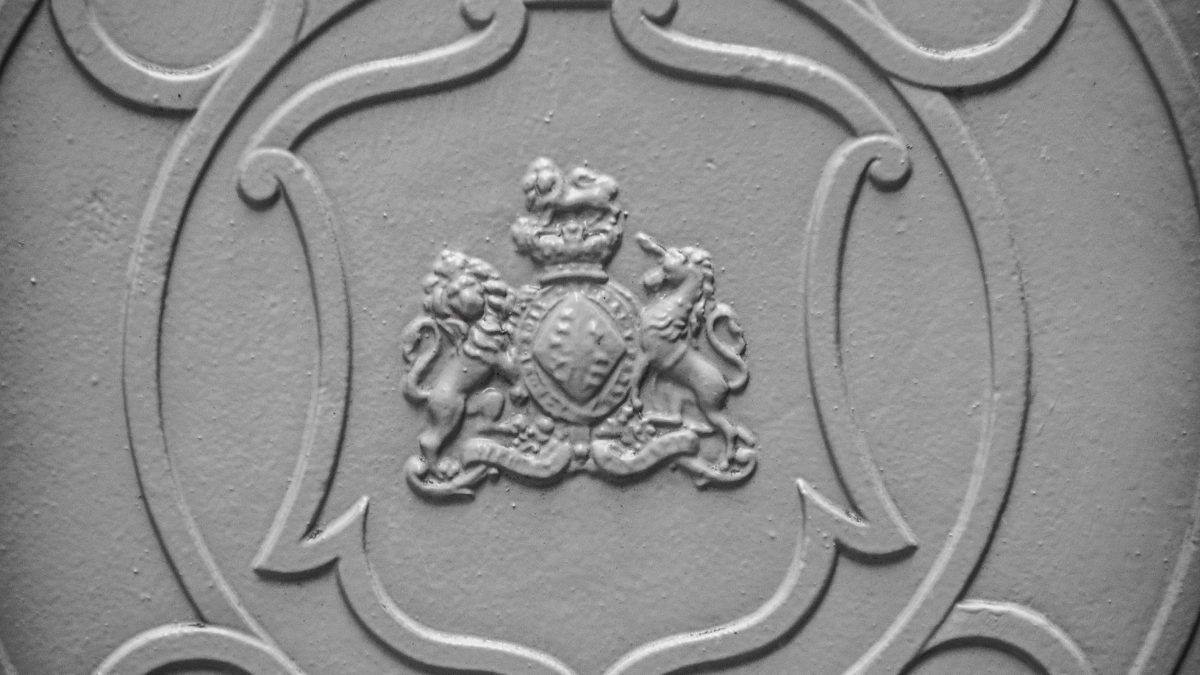 Narita Bahra QC appeared in The Times article ‘Disclosure Week’ marred by collapses which was published over the weekend.

The article followed Narita’s high profile £3million diamond fraud trial which collapsed on 19th October following a ‘litany’ of failures and a discovery by Narita, leading Nicola Higgins of Matrix Chambers, that the prosecution’s expert had a commercial relationship with the Metropolitan Police.

In The Times article, Narita was quoted saying that “disclosure is the prosecutor’s friend and not it’s foe” and that [disclosure] leads to safe convictions.

Narita went on to say that “Until investigators and prosecutors embrace disclosure, they will continue to approach prosecutions from the wrong angle.”

Read the full article on The Times here